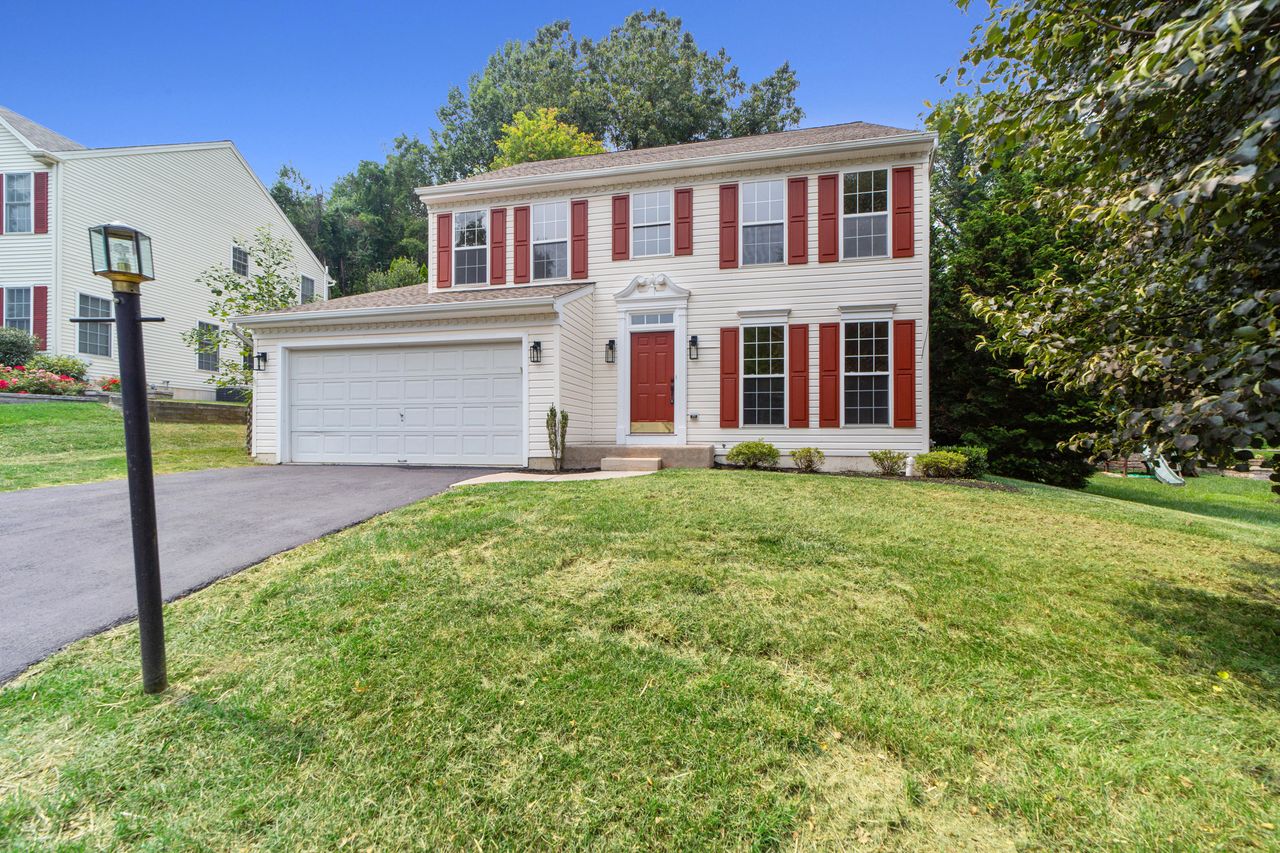 Downingtown, PA was originally named Milltown due to its number of mills along the East Branch Brandywine Creek.  Downingtown is located along the Lincoln Highway (now part of U.S. Route 30). As of the census of 2000, there were 3,059 households in Downingtown.

The Downingtown Area School District, DASD, is an Award winning school district, with the popular STEM Academy.  Bishop Shanahan, St. Joe’s and St. Elizabeth’s are some other schools in the Downingtown, Chester county area.

The Downingtown train  station is located along the Lincoln Highway and is served by both SEPTA Regional Rail’s Paoli/Thorndale Line and Amtrak’s Keystone Service.

The 1958 movie The Blob was filmed in and around Downingtown. The diner featured in the movie, then called the “Downingtown Diner”, was sold and transported to another state and has been replaced with a similar 1950s style diner.

Ask Me A Question About Downingtown

No matter what your needs are as a seller, our agents have the tools and resources that can help through the Seller’s Assurance Program. This exclusive and industry-leading marketing suite is designed to put your home in front of more buyers, boost its sales price and help you make the move that’s right for you.

Thank you for your inquiry.